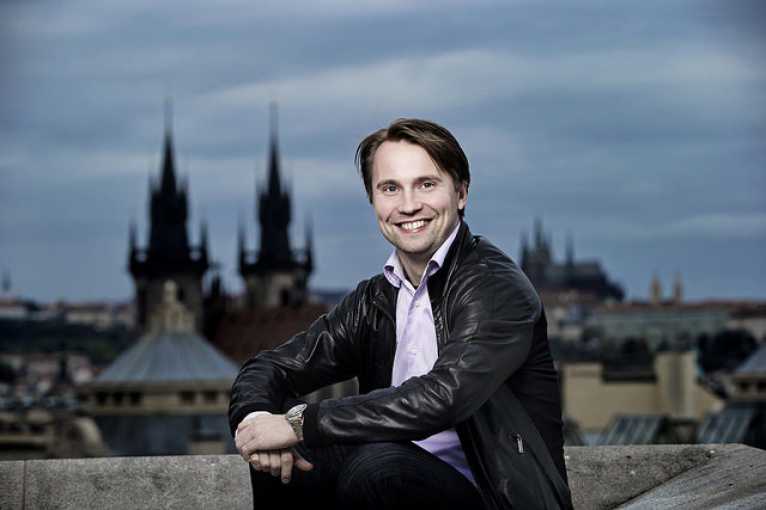 With the arrival of the chief conductor Pietari Inkinen, FOK began systematically focusing their attention on the most famous native from the Finnish lakes, Jean Sibelius. Almost all his major orchestral works have been heard in the Czech Republic. In October 2017, the last one will come to have its Czech premiere – the vast choral symphony Kullervo from 1892, whose solemn place within Finnish music is akin to that of Smetana’s Libuše in the Czech context. There is no better year to experience the mythical story about a ‘youth in blue stockings’ than in the year when Finland marks its 100th anniversary of independence. The performance will be in the most competent hands and voices; the legendary baritone Jorma Hynninen is attached to the piece. He even shares his middle name with the hero’s father Kalervo!