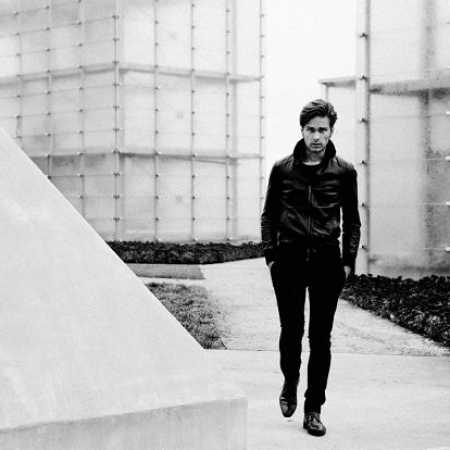 Born in 1990, pianist and composer Piotr Orzechowski, also known as ‘Pianohooligan’ is one of the most award-winning jazz musicians of the younger generation. A graduate of Berklee College of Music, he has received many prizes, the most important of which was 1st Prize at the Montreux Jazz Solo Piano Competition (2011), which he was the first Pole to win in the legendary Swiss festival’s history. The artist is the leader of the High Definition Quartet, with which he has won several international competitions – among them, Jazz Hoeilaart in Belgium (2011) – and undertaken a collaboration with contemporary jazz trumpet giant Randy Brecker which resulted in two concert tours: in Poland (2012) and the Persian Gulf countries (2013). Piotr toured with such eminent jazz personalities as Victor Mendoza (Taiwan, 2014) or Perico Sambeat (Ecuador, 2015).