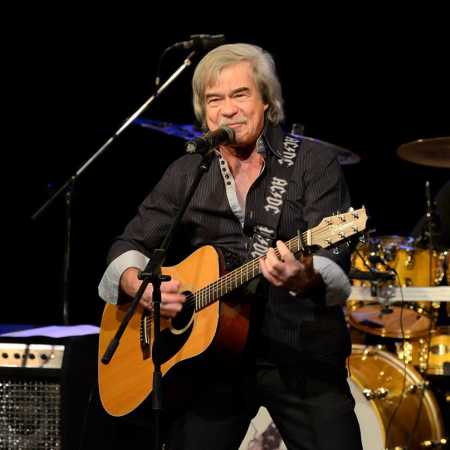 Petr Rezek is a Czech singer, guitarist, composer, writer, presenter, music journalist and author of two radio plays. Began his career as an accompanying guitarist in the mid-60th 20th Hood century in groups and later in the group Juventus, where he worked with Charles blacks. From there you can date the beginnings of his creative activity as well as the first singing attempts. – Translated by Automatic service