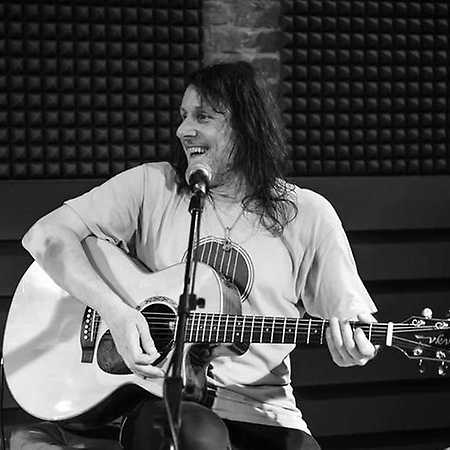 Peter Kadlček on the Czech scene hudení moves since 1972. In the professional music scene, however, catapulted him to the song “I got it,” he sang with the group Natural in 1984. In addition to the group Natural Peter is also active in many other bands and projects.