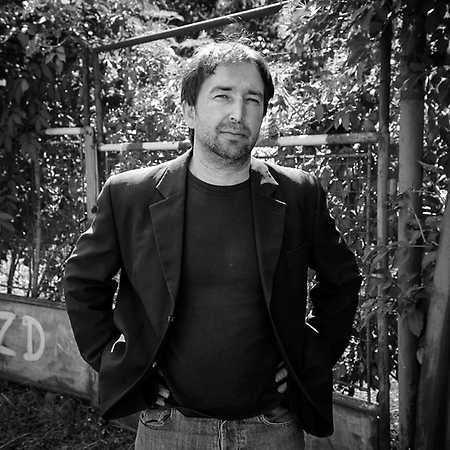 Abgesagt Speichern Gespeichert Laden
BERG Orchestra / Tongue of the Invisible Praha 1, Church of The Saviour do., 13.08.2020 19:30