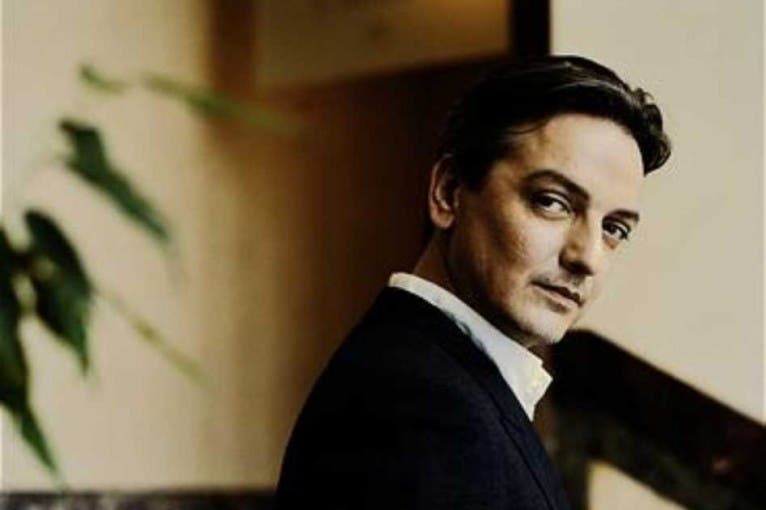 Peter Heppner is a singer, composer, co-founder and leader of the famous German Wolfsheim band, who was one of the leading figures in the synth-pop movement in the 1990s and early in the present century. As one of the few representatives of the independent scene, they were honored at the time by the German music industry where they won the Best German Alternative Band at the ECHO Awards 2004. Currently the artist is working on another solo album, which should see the light at the turn of 2017/2018. The upcoming track will also feature new tracks. Das Moon is a leading Polish ensemble. Born in 2010, he has performed many tours in Poland and performed abroad.

Peter Heppner  I Won't Give Up