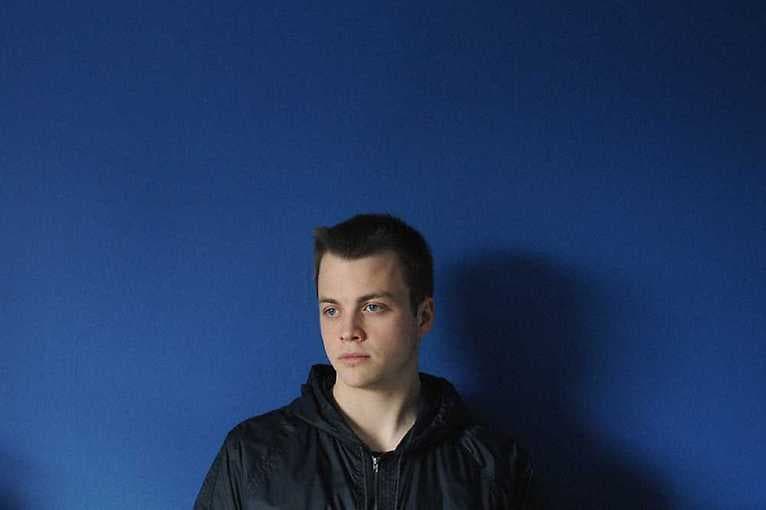 Pearson Sound – David Kennedy is a figure that a few years ago heavily contributed to the popularity of bass electronics. Not only is it about Pearson Sound’s pseudonym, but also about the Ramadanman alias, for example, in Aus Music or Swamp 81. With remixes for The XX, Radiohead and M. I. A, the compilation of FABRICLIVE and a great debut album from 2015. The disc was released in popular Hessle Audio, which David co-directed with other well-known artists, Ben UFO and Kevin McAuley (Pangea)