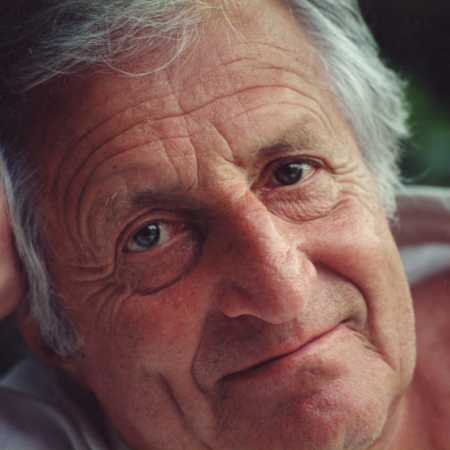 Pavel Bobek is a Czech pop and country singer on whose account they are no longer immortal hits as Lead me on, or dough is my birthplace, and many others. From 1963-1965 he was lead singer Olympic, since 1966, performs frequently with Country Beat Jiri Brabec. With him in 1967 became a permanent member of Semaphore Theatre, where he worked until 1990. In 1978, an extraordinary and exciting personal encounter with Johnny Cash at the residence of the U.S. embassy. At that time with him could even sing, which was really what he calls an extraordinary and unforgettable date.