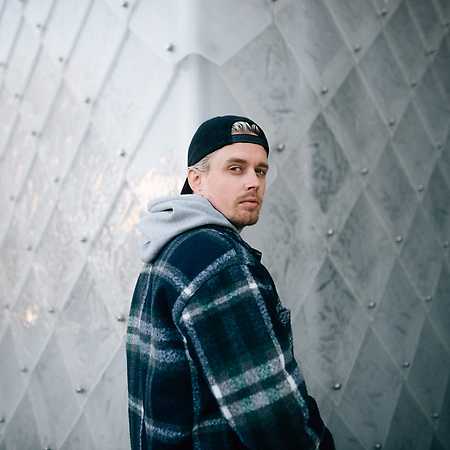 Paulie Garand, real name Pavel Harant, is a Czech rapper and producer. He operates under the label Ty Nikdy Records, in which he released the album Harant in 2010, and in 2012 the punk album In the Main Role. Together with Lipe, he produced the rap project BPM, which released two albums: Words (2007) and Horizons (2009). He also won the Academy of Popular Music Award in the Hip Hop and R&B categories.

In 2013, he founded Garand Brand, a brand of clothing and accessories with his own design.