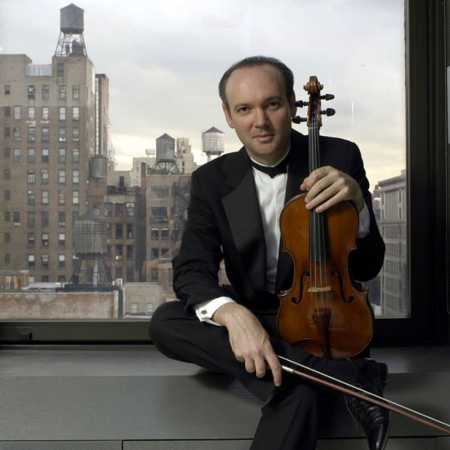 Violist Paul Neubauer, a native of Los Angeles with Czech ancestors, is one of the most frequently-requested performers on his instrument at the present time. The outstanding qualities of his playing allowed him at the age of twenty-one to become the youngest-ever principal string player in the New York Philharmonic. During the six years of his engagement with that orchestra he appeared as soloist on about twenty occasions, including the New York premiere of the Viola Concerto by Krzysztof Penderecki under the composer’s baton. Neubauer performs as soloist with many other world-class orchestras as well, including the San Francisco Symphony and the English Chamber Orchestra. An important part of his work is in chamber music, where he collaborates with soloists such as Pinchas Zukerman, James Galway, Vladimir Spivakov, and Alicia de Larrocha. His extensive discography encompasses works from various style periods by many composers including Debussy, Mozart, Beethoven, Wolpe, Dvořák, Wuorinen, and Schubert.