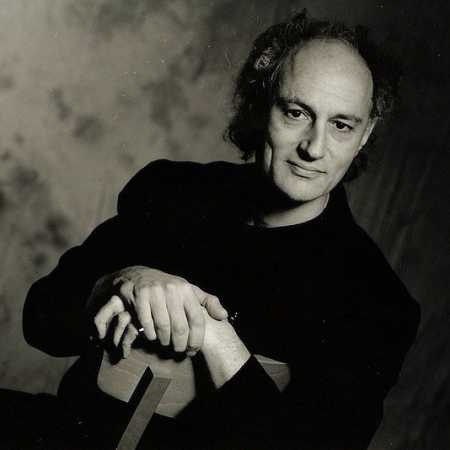 Paul Millns, British singer, pianist and composer, began his musical career in the late 1960s. for years. At first, for example, worked with David Crosby, Eric Burdon, John Mayallem and John Martynem. Later, he began to pursue his solo career and performing with his own group.

Although it is often likened to Joe Cockerovi, the Waitsovi, and Randy Newman, is Paul Millns and as the author of all of their songs an unmistakable musical personality. He also wrote the music for some of the European film production – for example. the song Down in the danger zone for western Maria Müller, the man on the wall. – Translated by Automatic service