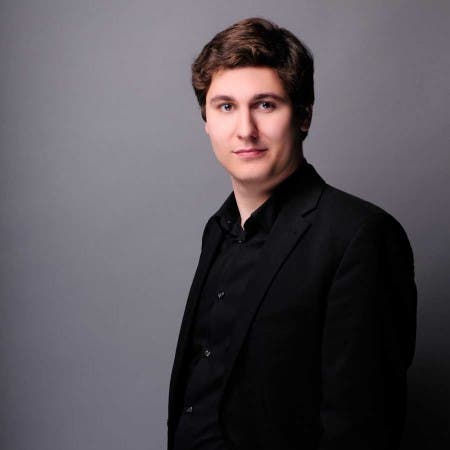 The German tenor, Patrick Grahl, was from 1998 to 2006 a member of the Thomanerchor Leipzig under Professor Georg Christoph Biller. During his time in the choir he emerged as a soloist and worked with the Thomanerchor Leipzig in radio and CD productions. As a soloist, Patrick Grahl is now appearing throughout the country as an oratorio and concert singer, working with conductors such as Hermann Max, Ludwig Güttler, or Georg Christoph Biller. Courses with Kammersängerin Ileana Cotrubas and Professor Karl-Peter Kammerlander gave him important impetus for his artistic work. In addition, since 2002 he is the tenor in the men quintet Thios Omilos, which consists of former members of the Thomanerchor Leipzig, and with which he successfully performs gigs all over Germany and abroad and has won numerous awards.