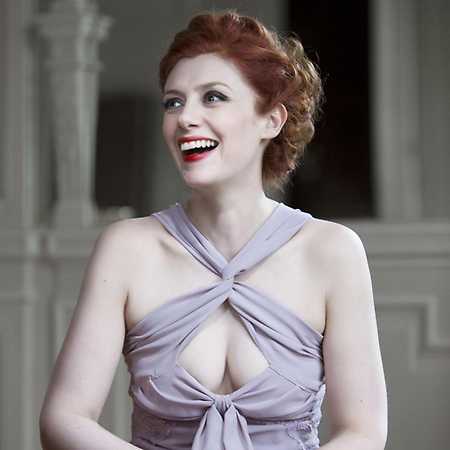 French soprano Patricia Petibon is a recognized and sought-after interpreter of Baroque music, the same successes celebrated in the works of later periods, from Mozart to Francis Poulenc and Alban Berg. Her first significant successes internationally to bring her back in the mid nineties acclaimed American conductor and harpsichordist William Christie. Other personalities conducting his invitation Patricia Petibon to work on themselves did not have to wait long: Sir John Eliot Gardiner, Nikolaus Harnoncourt and many others. – Translated by Automatic service