Passion Pit is an American band that got together around the talents of composer Michael Angelakose in February 2007 and since then his disarming indie-pop bombs rolled all sorts of yarrow and charts. In addition to Michael and the band has Jeff Apruzzese, Ian Hultquist and Nate Donmoyer. 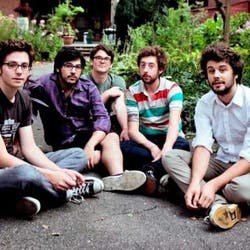 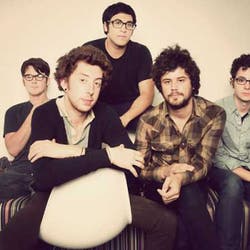 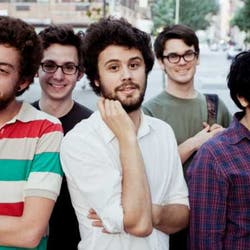 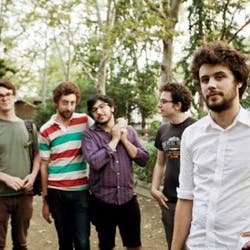 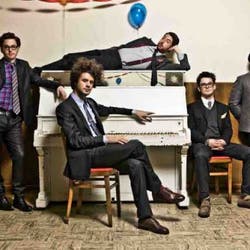