Paramount Styles originated as a continuation of the legendary acoustic guitar band Girls Against Boys, which belonged in the 90 Between the most important representatives of the independent scene. The Paramount Styles are Agains Girls Boys guitarist and singer Scott McCloud and drummer Alexis Fleisig. A key component of the band is just McCloudův vocals: there are singers, who in just three simple words, "Yeah, yeah, yeah" can get as much emotion as others throughout the song. McCloud, in Vienna established New Yorker, is one of them. In his "yeah, yeah, yeah" is sadness, elegance, special peace offering to the adventure - whatever you choose. The voice is rough as a grater, and you really do not know whether Scott on the cover whispers or sings, but it does not matter. Do you believe his every word. 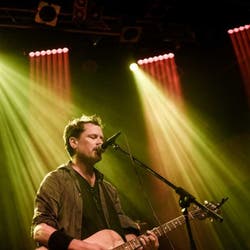 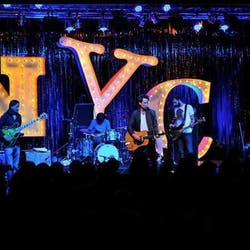 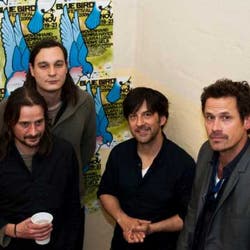 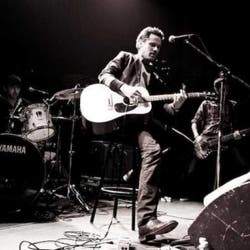