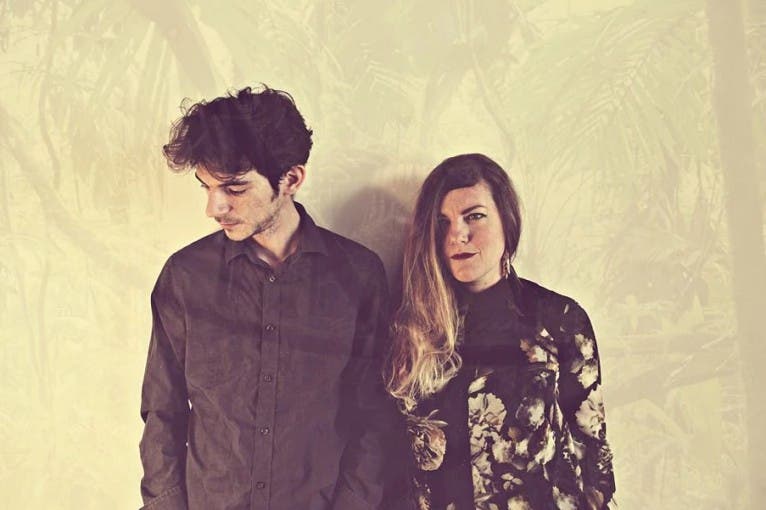 Overland Inn is a French electronic trip-hop duet that was established in 2006.

Their first album “Long Way Home” was released in 2010. They spent a year in the UK to record their new tracks and compile them into a new album “Technicolor” in 2013.

Now they settled in Prague.

This band should be on a list of everyone who’s the crazy beats, 80s keyboards, delayed guitars, strange notes and velvet voices.