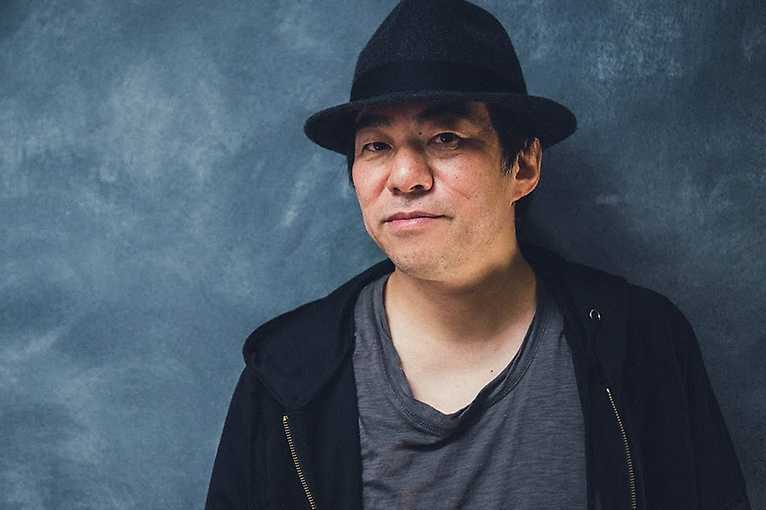 A concert of the legend of the contemporary avant-garde music scene. Otomo Yoshihide is a legendary Japanese guitarist, music composer, turntablist, and a master of free improvisation. He is also, without a doubt, one of the most important and influential figures on the contemporary music scene, setting the pace since the 1990s not only in terms of the Japanese context.

Q+1 are one of the most prominent representatives of abstract ambient music on the local scene. This year they have released their third album titled Conversaphone Plus.