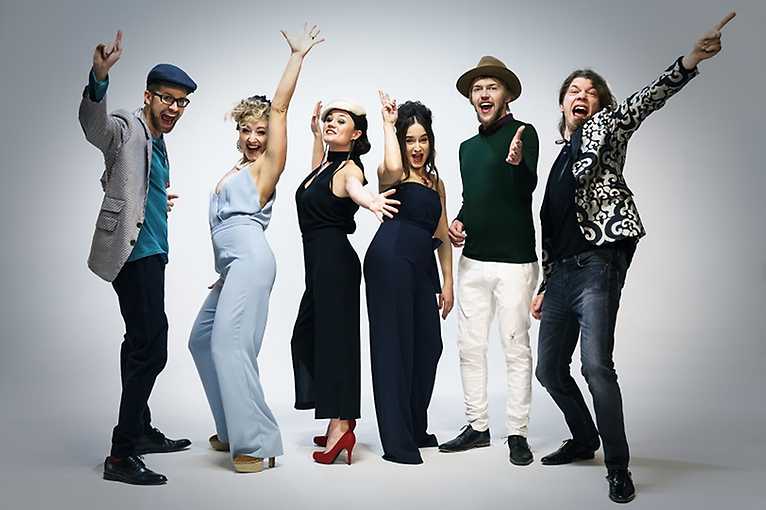 This concert is aimed at all perceptive listeners who want to hear how the contemporary world resonates with music. For everyone who wants a breath of fresh air, there is Respire by the contemporary French composer Pierre Jodlowski, a piece inspired by human breathing. Breath as the foundation, or more of a prerequisite for the human voice is then the link to a work by the young British composer Anne Meredith, whose Concerto for Beatboxer lets the human voice stand out as an instrument with an unbelievable range of sounds and colors.

A composition by Petr Wajsar will be receiving its world premiere. Prague Spring commissioned the piece, and the assignment was to tie in with Britten’s Young Person’s Guide to the Orchestra from the perspective of the present-day young listener and from the perspective of the music of the early 21st century. The composer gave his work the provocative title The Rest Is Song, a reference to Alex Ross’s bestseller The Rest Is Noise. When we add the fact that the piece calls for an appearance by the a cappella jazz sextet Skety (in which Petr Wajsar sings bass, incidentally), it is clear that we have something to look forward to!

This concert was conceived for an audience of teens and university students, but it is not just for them.