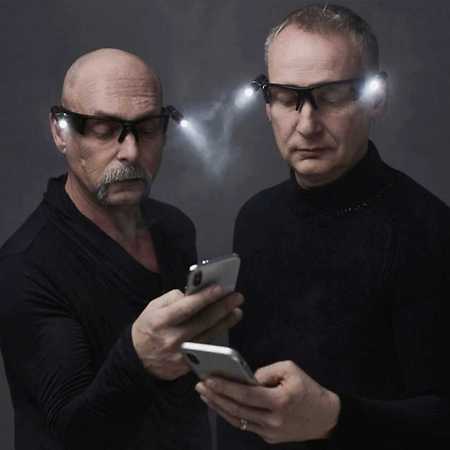 Orbital brothers Paul and Phil Hartnollových, is since 1989 one of the main icons of the electronic dance music and the main focus of his work has always put on live performances.

"No one would expect that the eighth album with the band’s twenty-year history, this is going to sound fantastic, but the time seems infused energy into the brothers lived. Their return is triumphant. Raver in middle age fall into ecstasy and a new generation understand what’s actually the older always so raved. "

So this is an introduction to an excerpt from a review by the BBC on this album Wonky British duo Orbital, who also spoke at the opening ceremony of this year’s Paralympics in London. – Translated by Automatic service