In 2019 Ersatz Recordings (a sub-label of Instant Classic) has released "Obertasy" - an instrumental album from Opla. Opla is a duo of Piotr Bukowski (Xenony, Duży Jack, Javva) and Hubert Zemler (Wacław Zimpel's LAM, Zebry a Mit, Istina). Bukowski and Zemler got into Polish folk music quite late and maybe that's what drove them towards taking an experimental approach to their "Obertasy" project. What they did could be summed up as an alternative version of history where sampling devices and computers never reached Poland and urban-based performers carry on the tradition of playing oberki (a lively Polish kind of composition). It's just that expression and emotional load here precede any attempt of staying true to the original form. 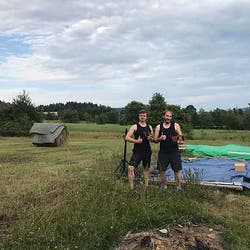 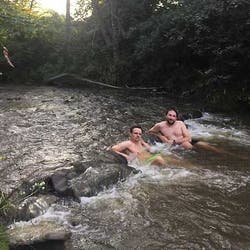 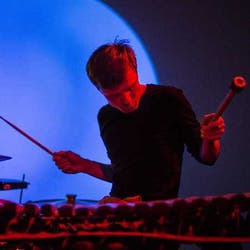 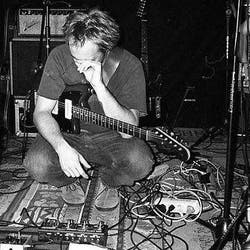