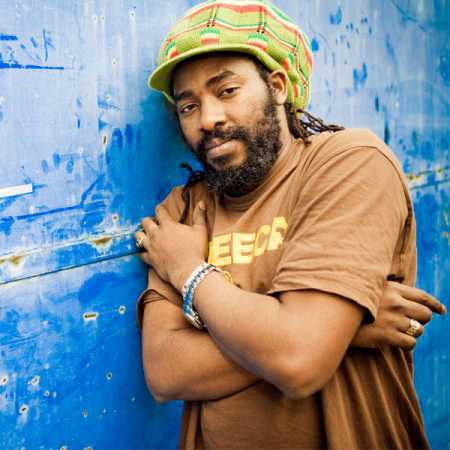 Omar then in 1996 moved to Gambia time to get to know their African roots. He was there literally reggae ambassador – had his own radio show and riding clubs as a reggae selector (Jamaican term for DJ). Later he lived in London, and in 1999 it was awaiting first appearance in Belgium together with the band Amharic. In Brussels he had so pleased that lives there to this day.

In the following years he began to work intensively on his own work. They opened for Horace Andy, Alton Ellis, Sly & Robbie, Buju Banton, Mad Professor and even Asian Dub Foundation. His first big hit called “Rasta Meditation” and produced its legendary British producer Adrian Sherwood. On tour with Horace Andy in 2005, then met with French producer called Guillaume “Stepper” Briard, in which it recognized the great potential and put him together Free Man debut album, which was released in late 2007. She has still not yet two more great albums Can not stop us (2009) and The Journey (2011). In addition, we recommend the singles and his collaboration with Scottish Mungo’s Hi-Fi on board or hosting an eclectic Ghetto Priest. – Translated by Automatic service