Olympic is a Czech rock band. The group was founded in 1963 under the name of Little Red Riding Hood (Karlín Cultural Cabaret) Miloslav Ruzek. Original members include the founders of Czech rock music, Tortoise's debut album is considered one of the groundbreaking album of Czech big beat. After a weak period, which the band has undergone in the first half of the 70 of the last century, then comes another of the highlights of the album as a conceptual trilogy Holidays on Earth, Street and Laboratory. That recording was bassist Milan Broum that the group brought not only a modern vision of rock music, but mostly great instrumental performances, which have convinced their first album at Olympic line-up, which was Marathon (1978). Later, the group flirted with heavy metal, but its strongest position is melodic rock songs with good lyrics and imaginative arrangements. 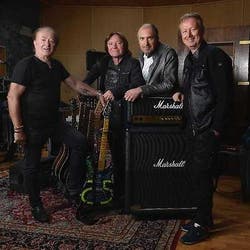 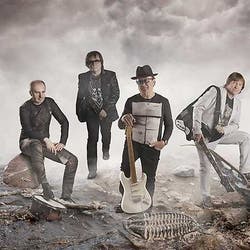 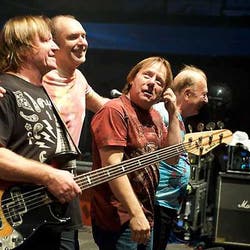 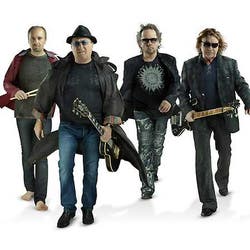