Olly Murs, is an English singer, songwriter, television presenter and voice actor. He first came to national attention for coming second in the sixth series of The X Factor in 2009. In 2010, Murs released his debut single Please Don't Let Me Go" which debuted at number one on the UK Singles Charts and received a Gold certification by the BPI. 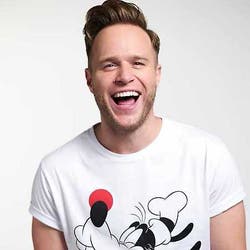 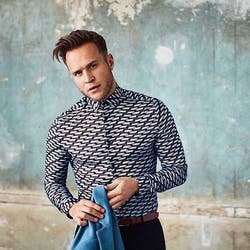 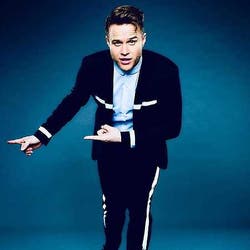 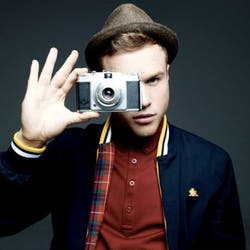