In 1994, the former Music Theatre transformed into the Arena Chamber Theatre. The smallest theatre of Ostrava City for about 60 spectators was formed as a theatre for secondary school pupils and university students. In 2005, The Arena Chamber Theatre moved to new premises near the Miloš Sýkora Bridge. Since then, apart from the “former Music Theatre”, the name “Old Arena” has naturally become to be widely used. It was here at the beginning of 2010 that the project which took the City of Ostrava to the second round of the contest of the European Capital of Culture 2015, was first introduced to the public. Later Old Arena became the space where the artists of Ostrava present and carry out their projects. Regular programmes for children, workshops for adults, film screenings, theatre performances and literary evenings have taken place in Old Arena as well. Old Arena has become an independent space for art, education and entertainment and is not just a theatre but also a café. 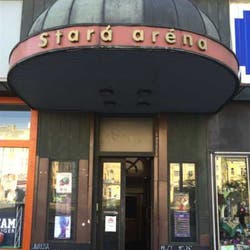 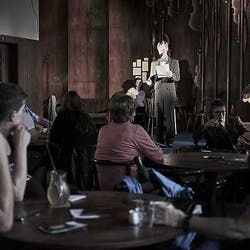 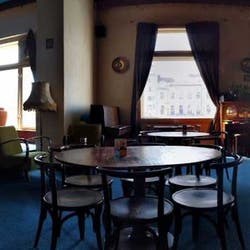 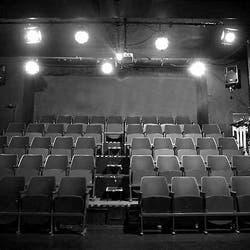