Before he founded the band themselves No Ceremony / / / were all three members active in various other projects but just could not bounce back. Through his friends began to meet in the same clubs and at the same concert and discovered that they enjoy exactly the same music. It was probably no other way than to start his own trio. In addition to music, however, have the same passion for the visual aspect of his work, video clips, posters and album artwork can do yourself. 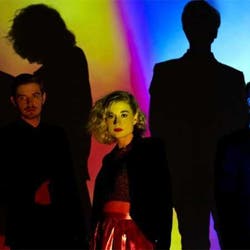 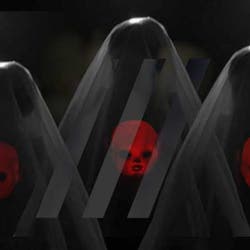 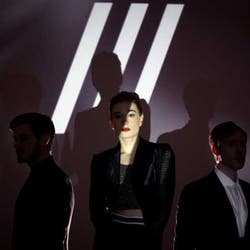 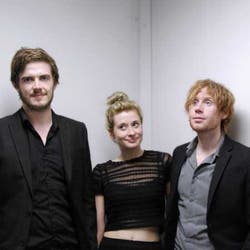