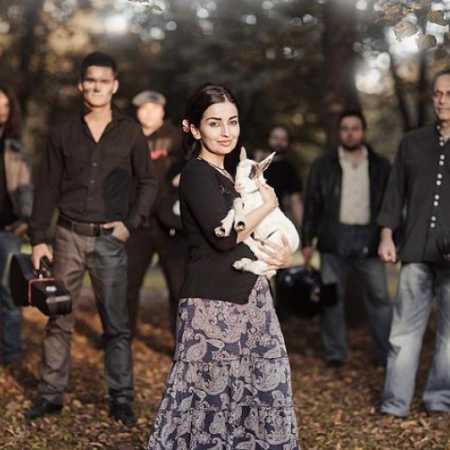 Nisos band formed in 2007 in Ostrava. For Nisos is a major musical genre of world music. The band uses mostly traditional acoustic instruments from Turkey or Greece and its islands like Crete. The band members come from different cultural backgrounds, thus creating the international character of the band. In their copyright songs Nisos follows the traditional Greek, Turkish, Bulgarian and Jewish music and its original interpretations of her moves on. Nisos music is composed of the tunes, which are mostly incurred in the hands of Nikos Kulurise clarinetist and Greek texts whose authorship and interpretation are Prusali Sofia. Also surviving band members, as well as experienced musicians contribute their ideas and jointly contribute to the final form of songs. – Translated by Automatic service