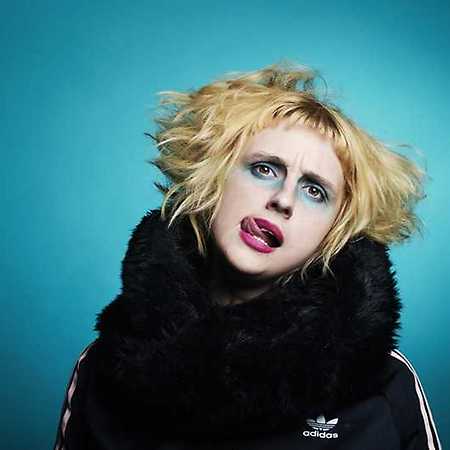 Is a strong personality, which with their songs and lyrics that do not lack oversight, wit and idea, pushed through in its 16 years, later also in the band Bumasifma. As she says: "… and what about me very … su Mucha, su devatenáctiletá, su’s mother, su an idiot, I’m not (yet hopefully) student, I’m not (unfortunately) Lolita girl, I’m not a lesbian (even though it is about Rum convinced) … and I’m very flattered that you still mnů as a musician; I nehynu, just still “omévám some butts” and it’s nice to … well, so. … " – Translated by Automatic service