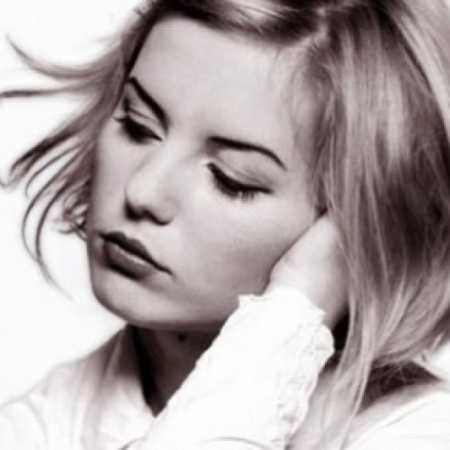 First came to attention as a singer in the band Laura and her tigers. During his studies at the State Conservatory in Prague was replaced by various engagements (such as Hamlet in musical theater Kalich, A Clockwork Orange at the Municipal Theatre in Pilsen) and in the second year she decided to concentrate on jazz. Due to the demands of this style is not the way to the prestigious jazz stage easy. Several years of intensive improvement and also start their own band Voxtory however, brought success.