Nik Tendo, from Pardubice, began his music career in 2015. In 2016 he joined the label Milion + Ent. and released his first video_Pav_. That same year, he joined Robin Zoot on his Cocktail Party tour and later accompanied Yzomandias and Jimmy Dickson on the Origen-Origins Tour.

In June 2018, he released his debut album 7. The album was ranked 2nd in the album sales chart in the Czech Republic. In November of the same year, the label album Krtek Money Life was released, on which all the other members of the Milion + label appear beside him.

His next solo project was the album Fatamorgana, which was released in November 2019. The album climbed to the top of the album sales charts in the Czech Republic and Slovakia. 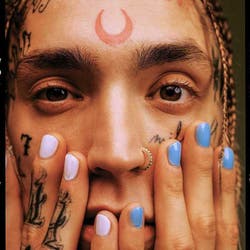 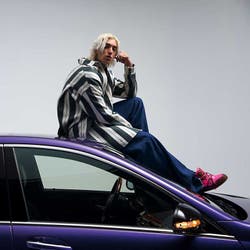 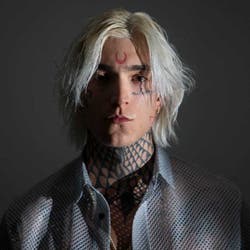 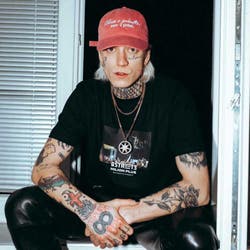 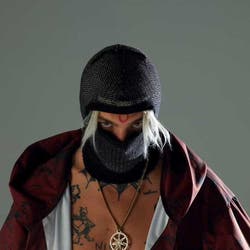 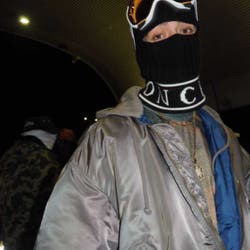 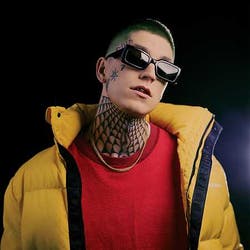 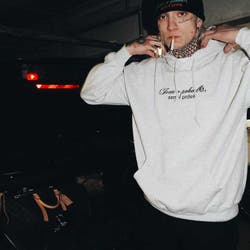 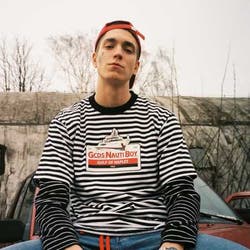 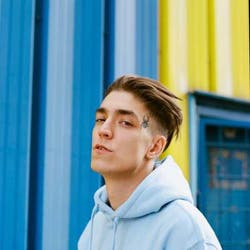 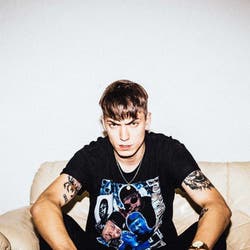 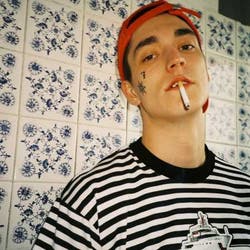 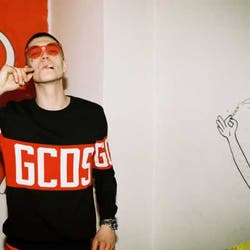 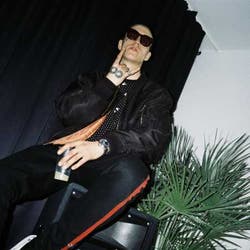 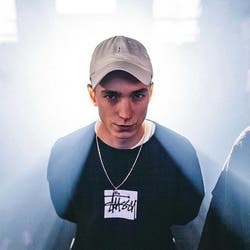 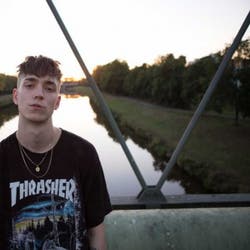 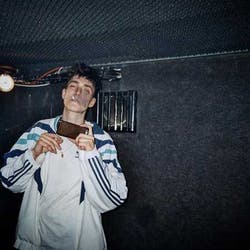 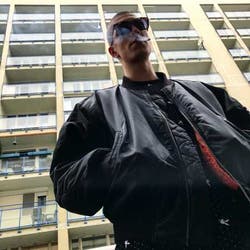