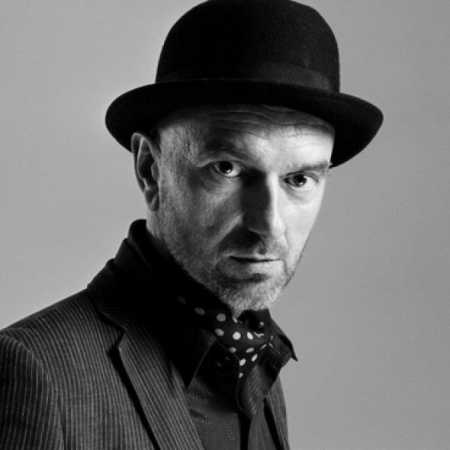 Nicolas Repac  Swinging In The Rain

Guitarist and producer Nicolas Repac makes jazz and world-influenced electronic music that incorporates his own guitar chops alongside samples of classic jazz and other sounds. Although Repac started out as a jazz guitarist in his twenties, he set the instrument aside in favor of more electronic-based world music pursuits and production for over a decade. Returning to the instrument in his thirties, Repac rediscovered his love of jazz and began incorporating his skills as a producer, DJ, and studio professional along with his guitar skills.