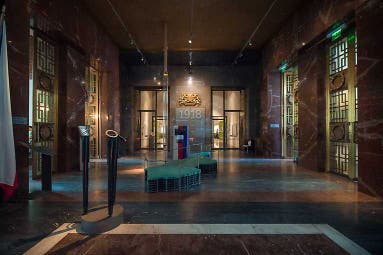 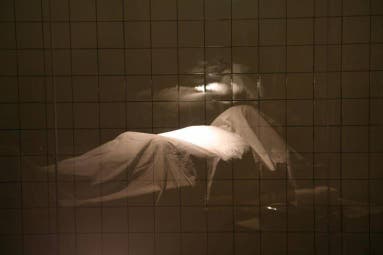 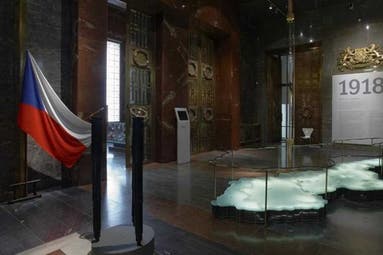 National Memorial on the Vítkov Hill with its dominating equestrian statue of Jan Zizka was built between years 1928 and 1933. The main purpose of the building should be the commemoration of the Czechoslovak legionaries and the Czechoslovak resistance during the World War I. But during the era of communism between years 1954 and 1962 it served as mausoleum of Klement Gottwald. Now the monument serves to its original purpose. 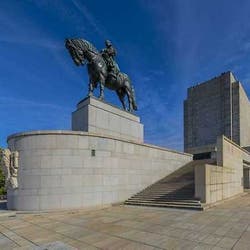 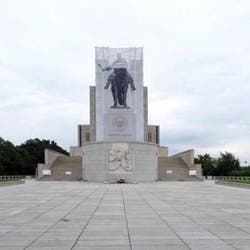 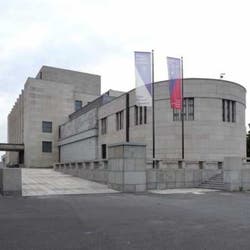 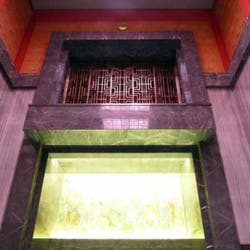 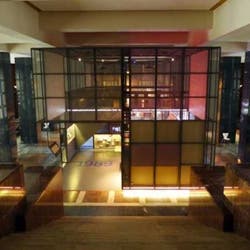 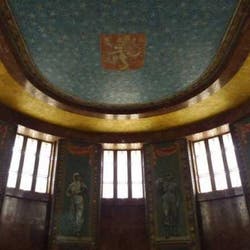 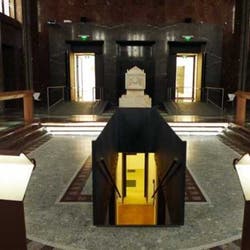 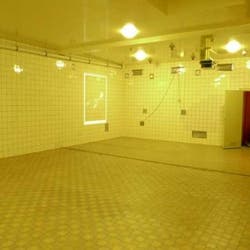