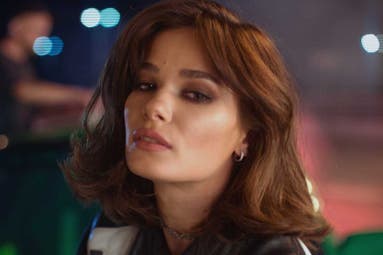 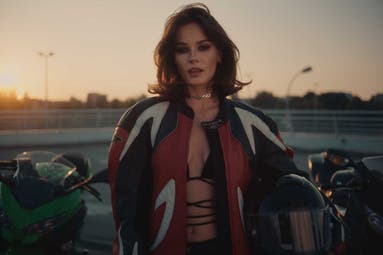 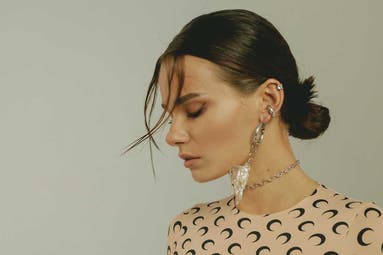 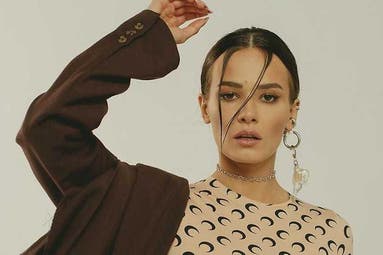 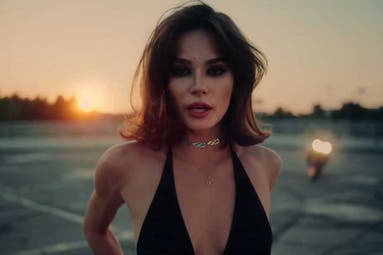 Natalia Szroeder is one of the most popular Polish singers of the young generation. She has been familiarising herself with the stage since the age of four - that is when she performed in the programme From Kindergarten to Opole. Natalia has been involved in music since she was a child, practising violin and singing; she could also boast absolute hearing. A breakthrough in Natalia's career came when she won in Szansa na sukces, where she performed the song Cicha woda from Maryla Rodowicz's repertoire. In 2012, her debut single, Jane, became the Kashubian hit of the summer, staying on the charts of the Viva Polska television station for many weeks. Jane also appeared on 4fun.tv, and RMF FM radio featured her at the top of the Poplist for several weeks. In recent times, she has collaborated with, among others, Jan Młynarski, Vito Bambino (Bitamina), Quebonafide or Ralph Kaminski. She has double platinum and platinum records for singles from her album NATinterpretacje.