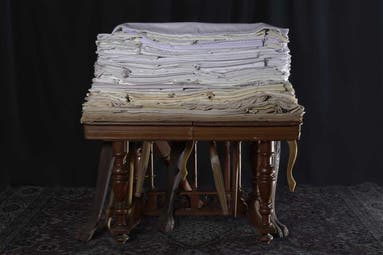 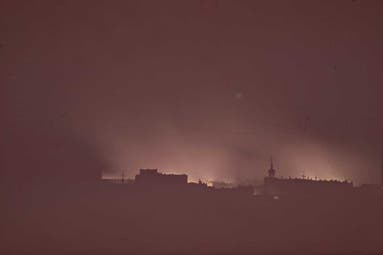 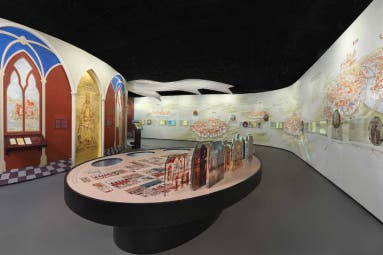 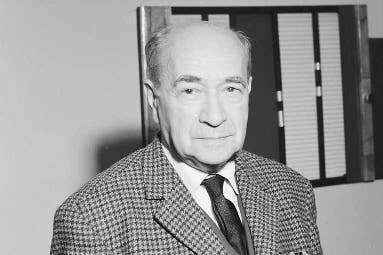 The Museum stands in what was once the heart of Jewish Warsaw – an area which the Nazis turned into the Warsaw Ghetto during World War II. This significant location, coupled with the Museum’s proximity to the Monument to the Ghetto Heroes, demanded extreme thoughtfulness on the part of the building’s designers, who carefully crafted a structure that has become a symbol of the new face of Warsaw. The design by the Finnish studio Lahdelma & Mahlamäki was selected in an international competition. In 2008, with the building still under construction, it received the prestigious Chicago Athenaeum International Architecture Award (2008). 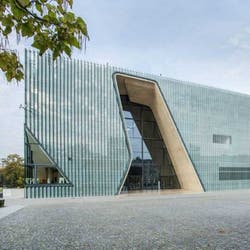 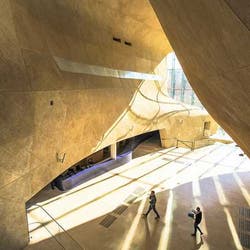 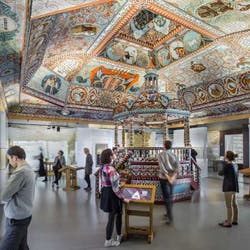 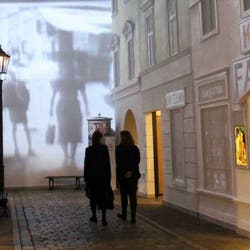