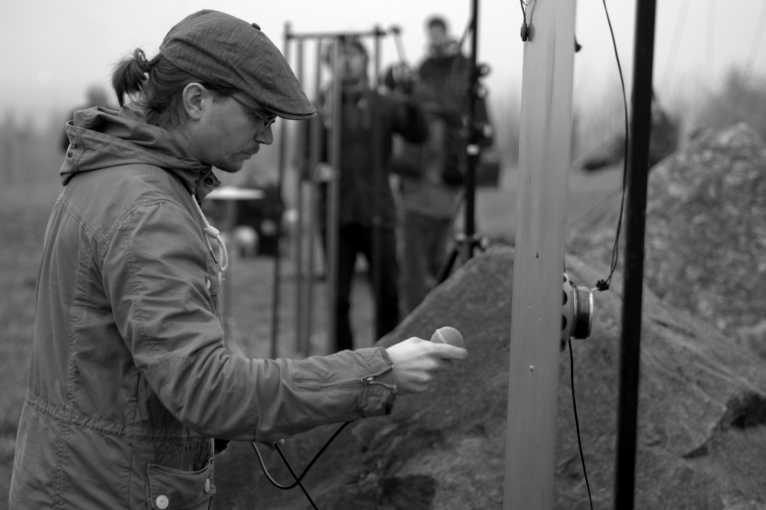 The concert prepared for Monday, 29 May will be extremely up-to-date, whether with respect to the four living composers whose music will be played (with two Czech premieres and one world premiere) or because all of the works being performed employ modern technologies.

Steve Reich’s famous New York Counterpoint features the interplay of a solo clarinetist entangled with pre-recorded clarinet parts. Heiner Goebbels’s Bagatellen is based on a duet of solo violins with a sampler. With his composition Věta bez věty (Movement without a Movement), Michal Rataj will lead us into the world of acousmatic music, i.e. purely electronic music, performed not using instruments, but instead using machines, electronics, which become a musical instrument.

A project created through cooperation with the Institute of Intermedia at the Faculty of Electrical Engineering of the Czech Technical University promises an entirely original experience with the world premiere of Circulation, a work commissioned from Jan Trojan by Prague Spring. The composition employs a combination of live musicians, electronic music, and “robotized” loudspeakers that will be moving around the auditorium.