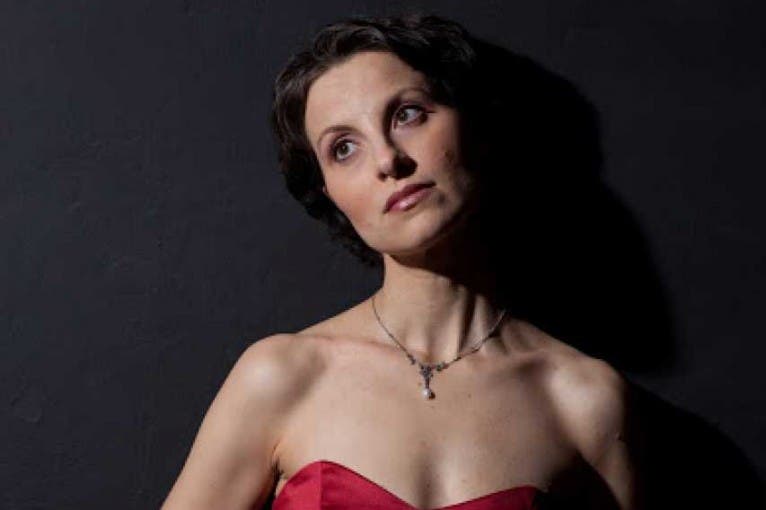 Music for the Crown Princess

On the last day of June Troy will be conquered again, only this time it is going to be the Troja Chateau in Prague and it will not be assaulted by Odyssey’s ingenuity and military strategy but by an ensemble which carries the ancient warrior’s name. Ensemble Odyssee, just like the legendary Ithacan navigator, have cruised the world while making Amsterdam its homeport. From Rome they have summoned the illustrious soprano Raffaella Milanesi in order to take us on a voyage to the musical “salon” in Versailles of the Crown Princess Maria Josepha of Saxony, the mother of Louis XVI. Via her chambers, some of the best Italian music poured into the vast spaces of the French Royal Palace. She was a great admirer of such musical giants as Vivaldi and Nicola Conforto, but also the German lovers of Italy, Adolph Hasse and Gottlieb Graun. These names alone are a guarantee of a splendid music diversion.