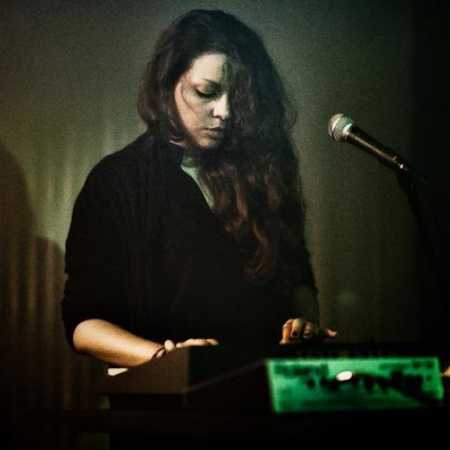 Under the stage name Mushy is hidden Italian artist Valentina F., which debuted with relatively recently-length vinyl Faded Heart. This does not mean that it is not about the music was a lot for me. The Italian experimental scene is from the year 2003 and since then she played among others on the same stage with Mouse On Mars, appeared on compilations labels like Bleak or Clan Destine to be a long-term cooperation with Thierry Müller or Mater Suspiria Vision. Her work appears new, charming but often depressing worlds. – Translated by Automatic service