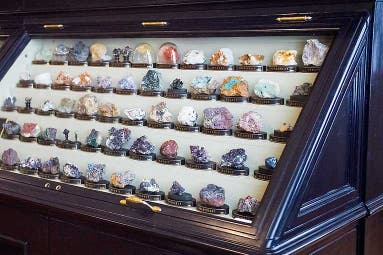 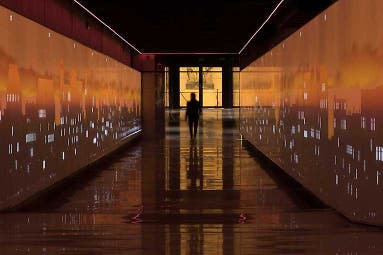 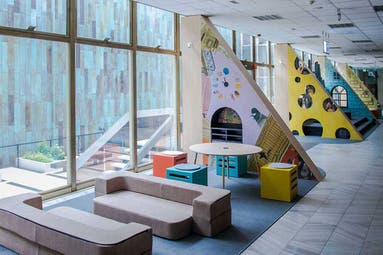 The Historical Building of the National Museum at the head of Wenceslas Square declared a national cultural monument in 1962. It forms a significant architectural contrast with the New Building. The Historical Building underwent a major reconstruction and was re-opened on 28 October 2018 — the day of he 100th anniversary of the Czechoslovak Republic. In November 2019, both buildings were connected by an underground corridor with a unique multimedia exhibition. 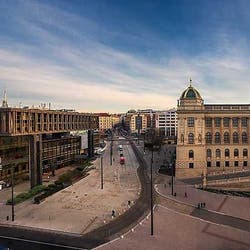 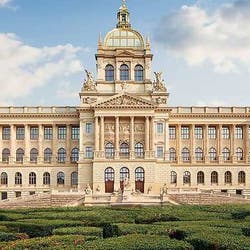 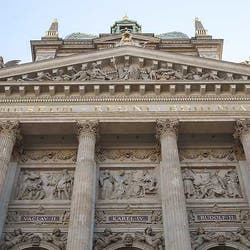 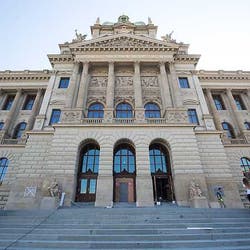 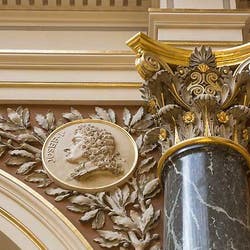 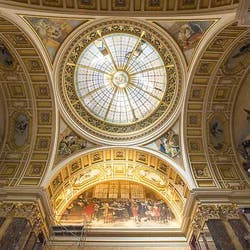 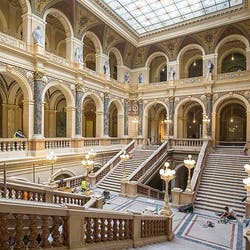