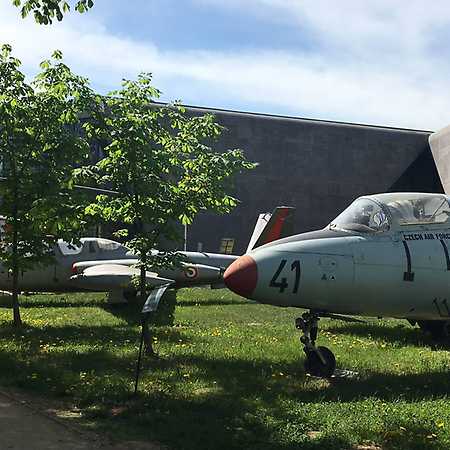 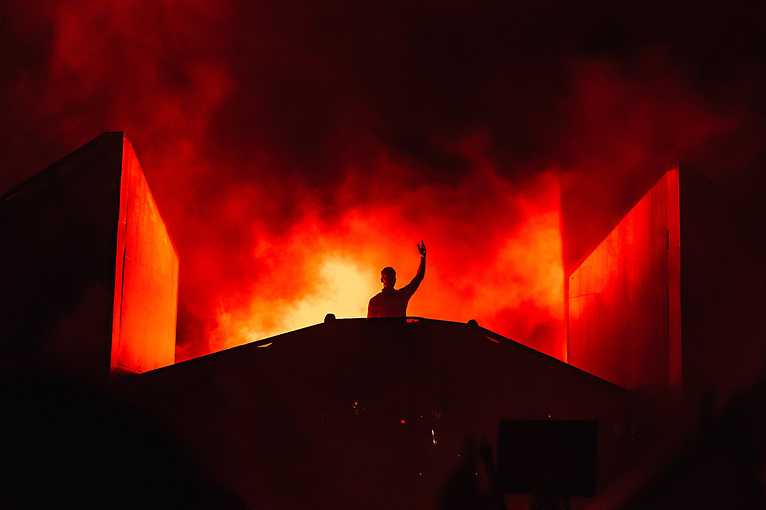 The Polish Aviation Museum is a large museum of old aircraft and aircraft engines in Kraków, Poland. It is located at the site of the no-longer functional Kraków-Rakowice-Czyżyny Airport. This airfield, established by Austria-Hungary in 1912, is one of the oldest in the world. The museum opened in 1964, after the airfield closed in 1963. It has been chosen as the eighth world’s best aviation museum by CNN television.