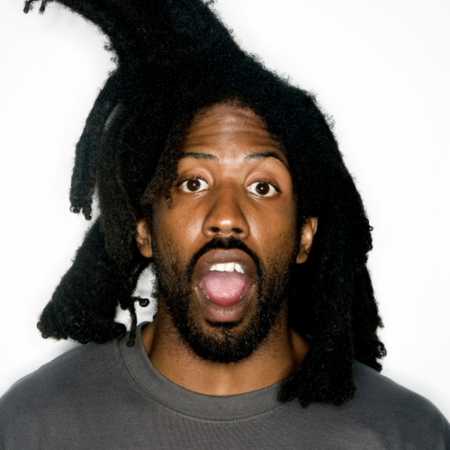 Nicholas Carter, better known by his stage name Murs, is an American rapper. His name is an acronym (or backronym) that he himself has created multiple meanings for such as “Making the Universe Recognize and Submit” or "Making Underground Raw Shit."