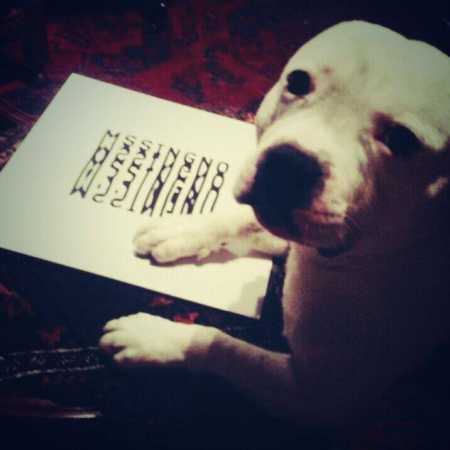 About the producer saying 'you MssingNo is still the most information, including photographs, called missing. But what the creators who claims the title name of a known glitch in one of Pokémonovských video games, obviously does not lack is talent. His Witness unilateral consensus critical and club public, thanks to which currently collects a small MssingNoův catalog applause and attention. His XE2 track from their debut self-titled EP Fact Magazine announced the composition of 2013 and did not miss even need ears Cashmere Cata, which it likes to interleave their current sets up his sleeve and is said to own remix – or Eviana Christ, who MssingNo chosen as an accompaniment to their current tour.

MssingNo and his brilliant (and brilliantly simple) fusion current club practices U.S. and UK underground and troubled with Grima, together with a unique flair with which to capture samples unrecognizable Rihanna, Brandy or R.Kellyho also builds on the head of a classic song by The Verve, namely act naturally and appropriately – as well as from another world. – Translated by Automatic service