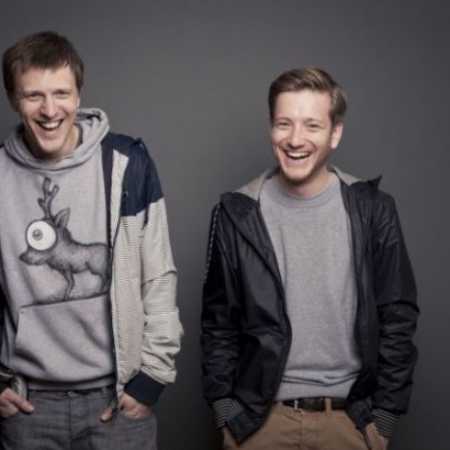 Mr. Tijani & Klumzy Tung is Austro-British duo. Mr. H is a DJ originally from Graz, the Austrian MC Klumzy Tung comes from London. Klumzyho first album “Happy Accidents” produced by Mr. Derem collects one award after another. The album is a collection of ten songs, each of them is accompanied by video, a remix and cover contestem. Each of the remixes so far have known producers as Beardyman, JFB, Urbs, Dizzy or just Mr. Tijani.

The creativity and skills of twos Mr. Tijani & Klumzy Tung after the release of “Happy Accidents” definitely did not go unnoticed and not to wait for some awards, such as the title of the “Band of the Month” on Austrian public radio station FM4. Furthermore, the guys recorded several nominations in the British music poll, and also more than 100 participating in different žebřičcích. Their perfekcionistický approach is also know for their Internet outlets with more than 2 million views, including various projects. For example, the hit “Headscrews” from the EP “The Little Things” appeared in the soundtrack to the globally popular British TV series “Skins”.