Über Mouse on the Keys

Mouse on the Keys is a trio instrumental band. Based in Tokyo, the group consists of its former members, „Nine Days Wonder“ (a leading band on the Japanese post-rock scene) Akira Kawasaki (drum, keyboards) and Atsushi Kiyota (piano, keyboards), along with Daisuke Niitome (piano, keyboards).

The unique sound of the band’s drums, two pianos, and two keyboards combines the sense of urgency from rock, hard core and heavy metal with tastes of early/contemporary classical, jazz and various dance music.

At their concerts, the band projects a variety of images chosen to match their sound ― views of Tokyo, geometric symbols, 3D objects, and abstractions. Residents of Tokyo, the members of Mouse on the Keys represent the haunting restlessness of their home city at their live appearances. 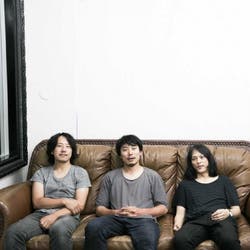 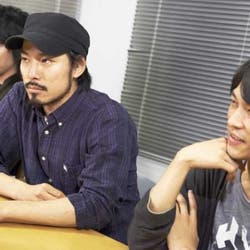 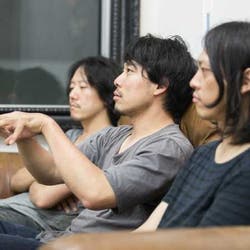 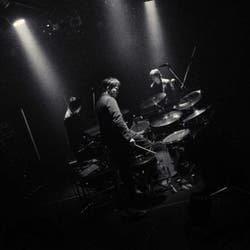