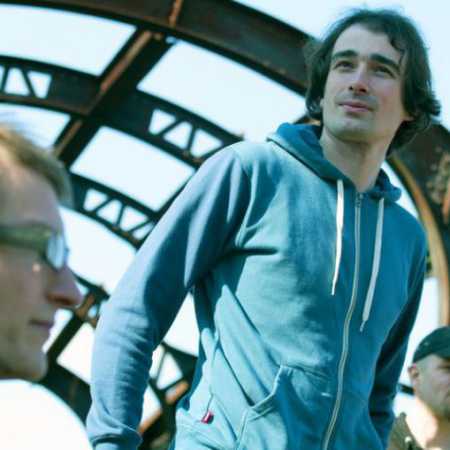 The band was formed by reviving the previous joint activities of the singer Petra Bína reflect and bassist Andrew Stiebera after his return from exile. The current trio is added drummer Philip Tomanek. On the basis of a musical fusion of rock, Funk and jazz is the Czech lyrics, which are almost never nerýmují. The members of the formation you had previously seen in the groups Funktomass, Double-Deckers, conspiracy or Double Bubble. – Translated by Automatic service