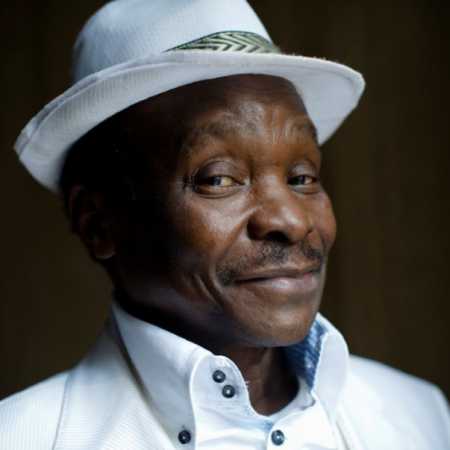 Mory Kant’s singer in the world as a genius of African music, which is over twenty years old are held in the big leagues. The first transferred to the dance floor 21strunnou traditional kora, an instrument similar to the harp sound that has become a symbol of African music. At 14, he took the place of Salif Keita in the legendary group Rail Band, in 1984 arrived illegally in Paris and proved what had any African failed: Yeke Yeke his hit penetrated the tops European charts and triggered an avalanche of music, now known as world music. Kanteho song was the first African recording, which has sold more than a million copies in acid-house music arrangement later Yeke Yeke become the largest dance-floorovým hit African descent: "I want to prove that all the trendy dance from Africa – from salsa to breakdance , "Kante said. – Translated by Automatic service