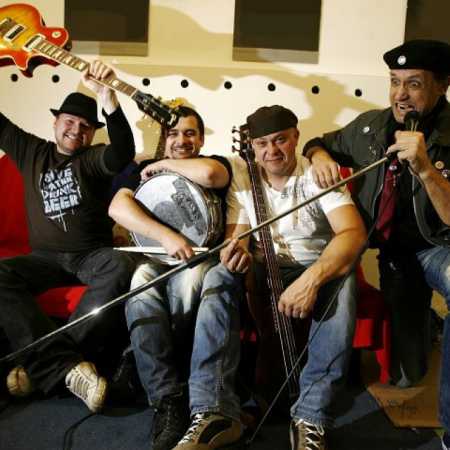 Moped band founded in the mid 80-ies guitarist and singer Vojta Hubinger. The best-known compositions from this period are “money for money” and “War” which appeared at that time also single. The band had also worked Vilem Cok. Moped band plays rock and roll crisp. The repertoire consists of both new songs, but also the most famous classic hits moped. All this in a modern rock sound. – Translated by Automatic service