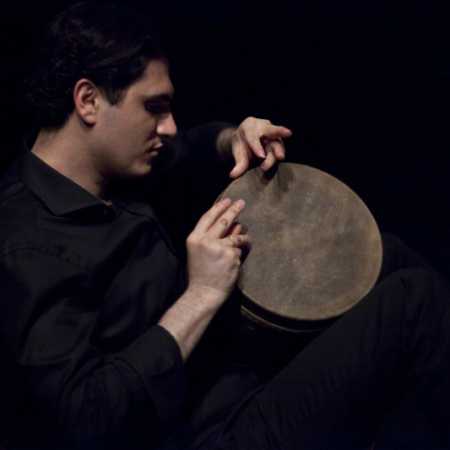 Of all the Eastern percussion drums are the most fascinating of Iran, as illustrated by an example: when in 2000 she performed at the Prague festival WOMAD family group Chemirani brothers, the audience watched hour concert with a strained breath, despite the fact that in addition to drums played any other instrument. During the thirteen years that have since passed, there were other very talented players. A unique case is Mohammad Reza Mortazavi, who moved percussion at the very limit of human possibilities.

From six years practiced at tonbak, drum resembling a large cup, nine years already knew everything from her teacher could learn. A year later he won the music competition first prize in Tehran. Growing up as a child prodigy drummer, played what was until recently considered impossible. Enric Ille anthropologist at the University of the German city of Halle explains, “Mortazavi exhausted all traditional methods to membrane tapping nails, fingers used individually or all at once, palm, abdomen inches, as well as joints. Drum touches the middle of the membrane where deep tones, on the edge where the high tones, drumming on the wooden body of the instrument. A record additional audio controls how the speed changes. ” – Translated by Automatic service