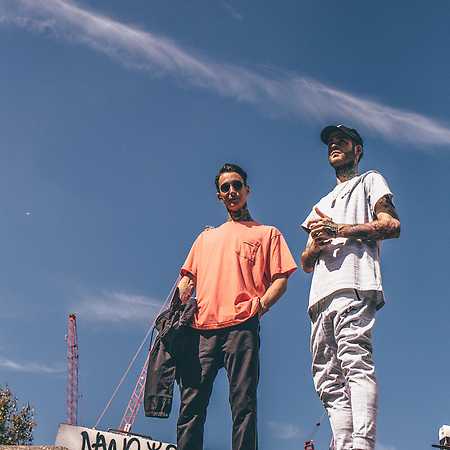 Modestep  Living for the Weekend

Modestep goes against the conventions even in their own genre, where it is usual to be a singular DJ, however Modestep is a whole live four-member band that was established in 2010 in London, when two brothers Josh and Tony Friend (DJs) got together with guitarist Nick Tsang and another DJ Matthew Curtis – and started producing their original mix of dubstep, electronica and rock music.

Modestep do everything with a full throttle on, as if they were playing their last show: last year during their Australian tour as they were exhausted, jetlagged, and sleepless, they still caught the energy and completely blew away the audiences.