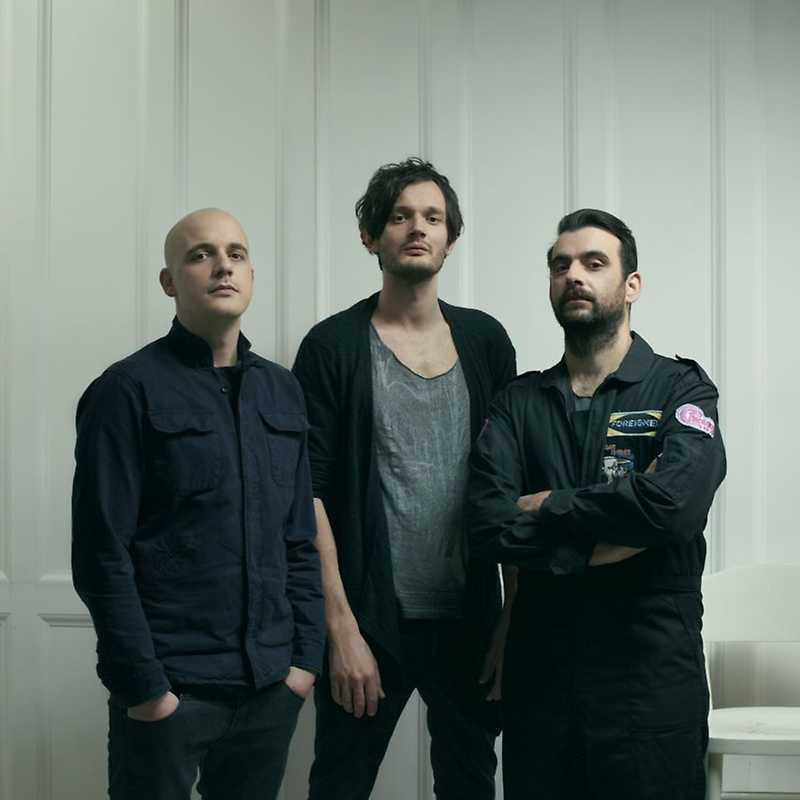 The Berlin music scene has earned an excellent reputation for producing tasteful minimalist techno, headed by Apparat (Sascha Ring) and Modeselektor (Gernot duo Bronsert and Sebastian Szary). These three visionaries of electronic music first met in 2002, resulting in the collaborative project Moderat. Its first studio album was released in 2009, which was met with great success. After a long break working on their own projects, they met again in the studio, where they worked intensively for six months. The result of this collaboration is their second album named simply II. In March 2016, Moderat’s third album III was released in Germany. In August 2017, Moderat announced their choice to take an indefinite hiatus after they finish their 2017 world tour in Berlin.