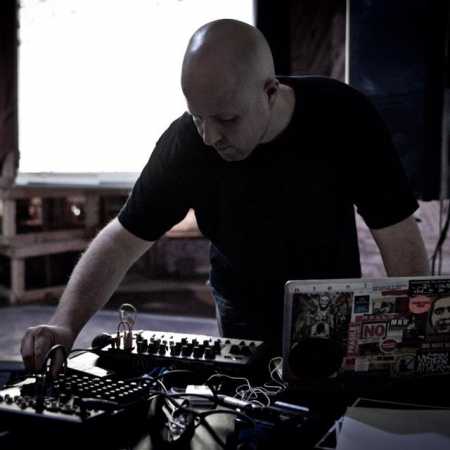 MK9 is a sound and visual therapy project by Michael Nine from California, that began in the latter half of 2001. This ongoing project seeks to understand the irrational nature and motivation of the human species. Performances include pre-constructed sound as well as live frequency creation. Expression will occur with audio-video reporting. Material will include observed social actions and behaviors. At times our evolution stands still and becomes a counter productive mire of redundancy and backwards progress. It can be a very small isolated window each of us looks from, out into a much larger space of existence.