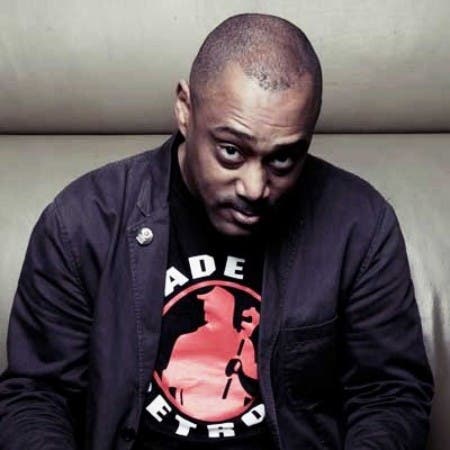 Mike Huckaby is a dance music purist extraordinaire. Being an integral part of the Detroit dance scene, he was the man behind the legendary Record Time store and as such gathered an encyclopedic knowledge of music. Mike is one of those rare guys who know all the roots and culture of electronic dance music, who see beyond the hype and divisions in the scene and know exactly what this music is. He is the kind of purist whose love for music has literally had him flown around the globe. Huckaby also produced for labels like Rick Wade’s renowned Harmonie Park outfit, London’s Cross Section or his own ventures Deep Transportation resp. Synth. Apart from his activities as a DJ and producer, he also works as a sound designer and a tutor for the software company Native Instruments, and Ableton teaching Reaktor and Live around the world, as well as for a special Detroit youth foundation project called “YouthVille”.